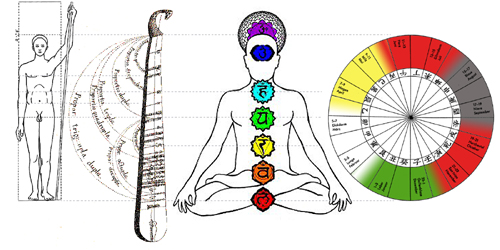 After 15 years of research in the field of frequency procedure natural health professional Baklayan discovered in 2010 that the energy system of the body and its functions exactly correspond to the harmonic laws handed down by the Pythagoreans.

The body and its meridian system as well as its chakras are structured just like any known musical instrument,

This also includes its emotional, psychosomatic and mental structures.

Let’s put an end to the confusing frequency chaos,

which was given to us through the different bioresonance methods according to XY, with thousands of Rife frequencies, hundreds of Clark frequencies, to name just a few.

and a process which “incidentally” burdens the therapist very much because he is constantly and involuntarily exposed to these loads when testing.

In 2011 he discovered a revolutionary method that allows the patient to discharge his entire disharmonious vibrations, while the own vibrations are harmonized.

The art of healing

The true art of healing is to support the harmony endeavor of all humanity.

This high demand can now be realized. 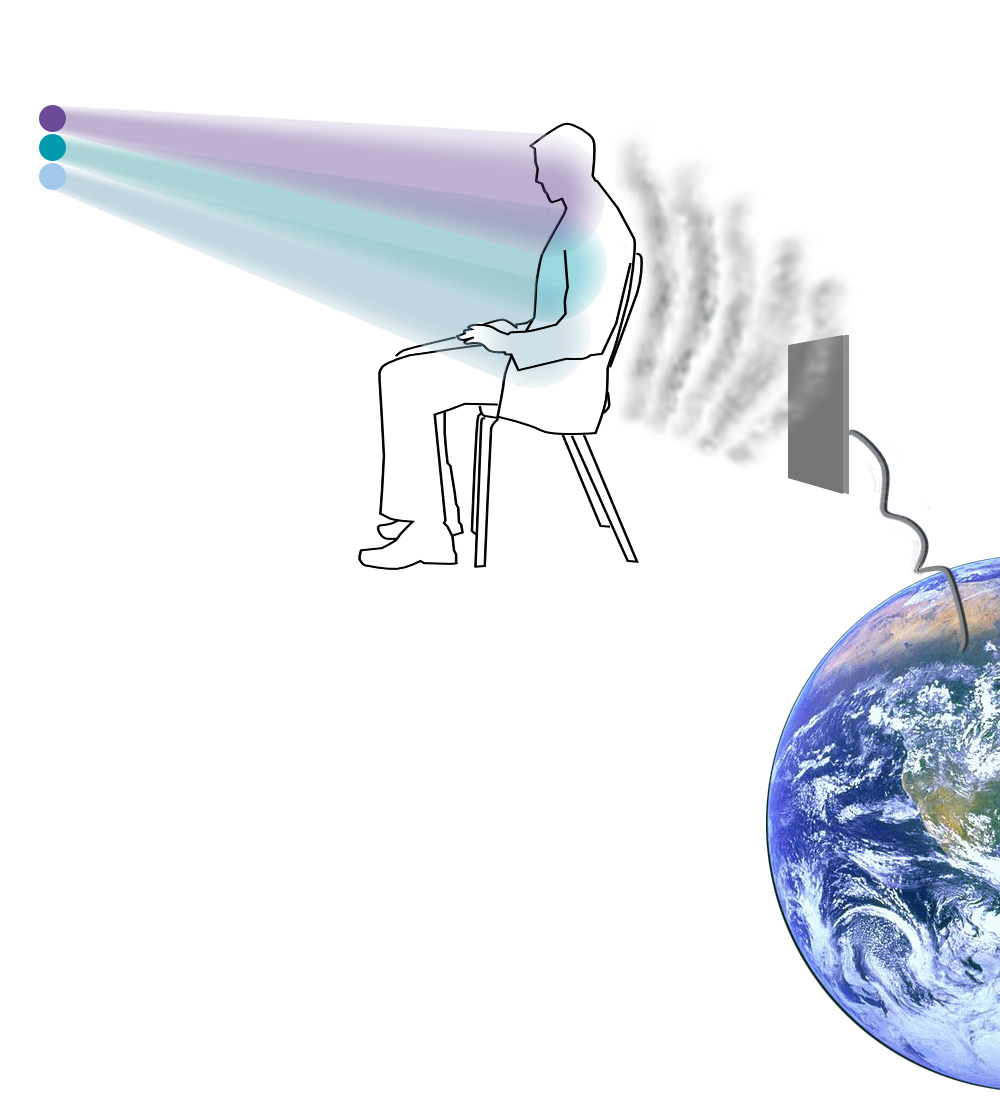 This completely new method also helps if the patient is exhausted. It is as if everything that burdens him is pulled out of him and that noticeably relieves him immediately.

The therapist as well rather benefits from this discharge while it takes place, than to be drained from it.

At the same time natural health professional Baklayan has also discovered that by using three galvanically separated channels the effectiveness of the applications increased by 5 to 21 times.

And so it is also possible to treat three synergistic (matching) loads at the same time which results in a big time saver. Imagine you can treat three groups of substances or ampules at once.